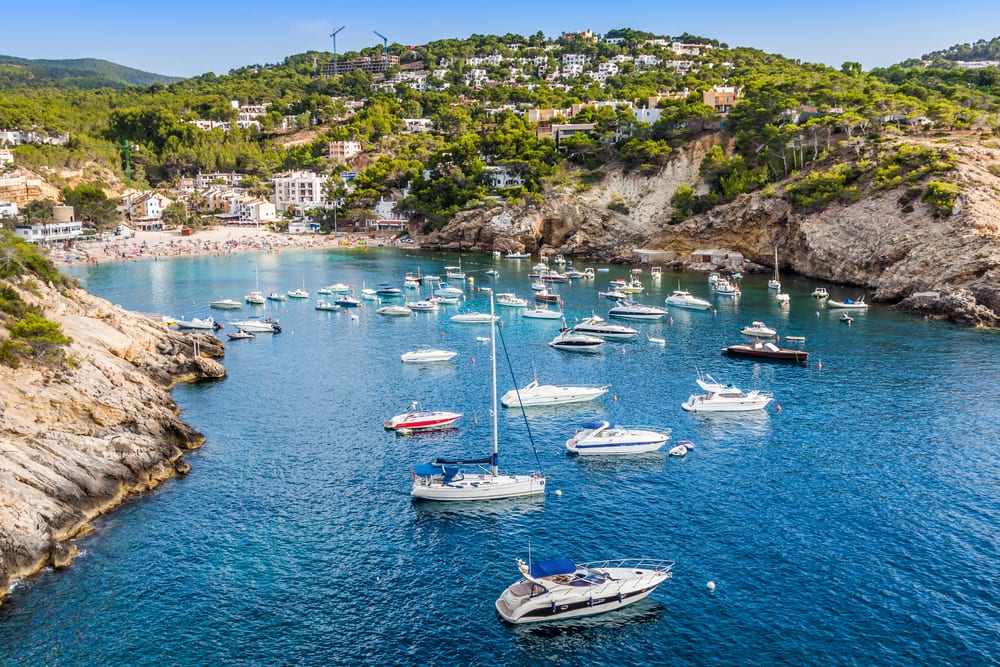 Despite the decline in hotel investments in Spain, which fell by 59% to €1 billion, there were still some significant transactions during the last quarter of 2020, such as the sale of the Hotel Formentor in Mallorca.

“This important operation, together with other transactions on the islands, placed the Balearic Islands as the region with the highest hotel activity in Spain, accounting for 33% of national investment,” CBRE’s report stated.

The recovery of the hotel sector in the Balearic Islands, which is closely linked to international travel, will depend on the resurgence of demand from European countries, especially Germany and the United Kingdom, which are the main drivers of tourism in the region.

Madrid Breaks its Hotel Investment Record with €803 Million in 2022