Värde Partners has put Barcelona’s Apolo hotel on the market. Brookfield, Henderson Park, Covivio and Schroders have already placed bids on the asset. 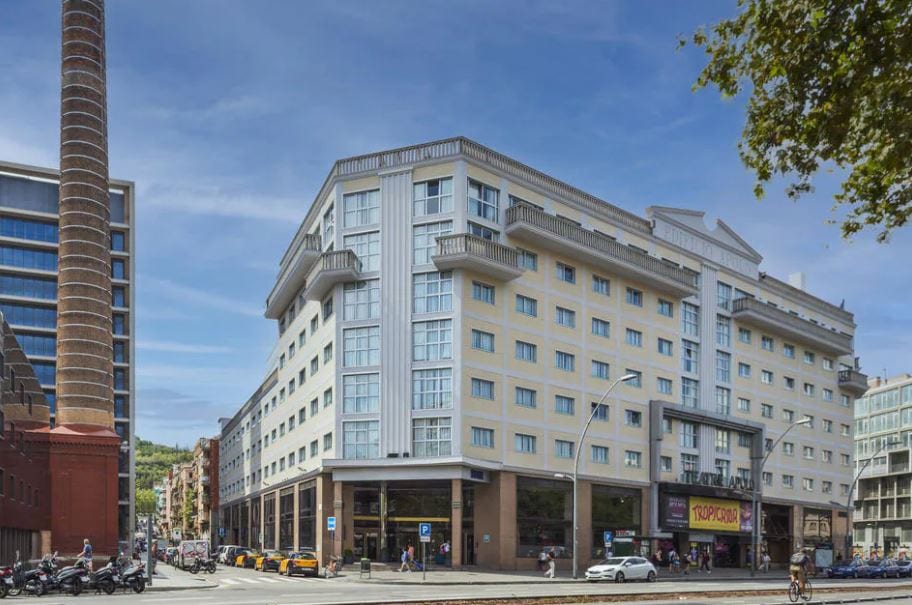 The Canadian fund manager, Brookfield, has entered the fray to acquire the Apolo hotel in Barcelona. The asset’s owner, the American fund Värde Partners, has valued it between 80 and 90 million euros.

However, Brookfield is not the only one interested in buying the hotel. The process is in its final stages, and the other shortlisted bidders include Henderson Park, Covivio and Schroders. The deal is expected to close in the coming weeks, according to Expansión.

A change of operator accompanies Brookfield’s bid for the Apolo hotel. The Meliá chain currently operates the accommodation. But the Canadian fund wants to pass the management to the Edyn Group, a subsidiary that specialises in managing aparthotels, thereby changing the business.