The new Hampton by Hilton Barcelona FIRA will have 11 floors and 241 rooms and is expected to create around 40 jobs. 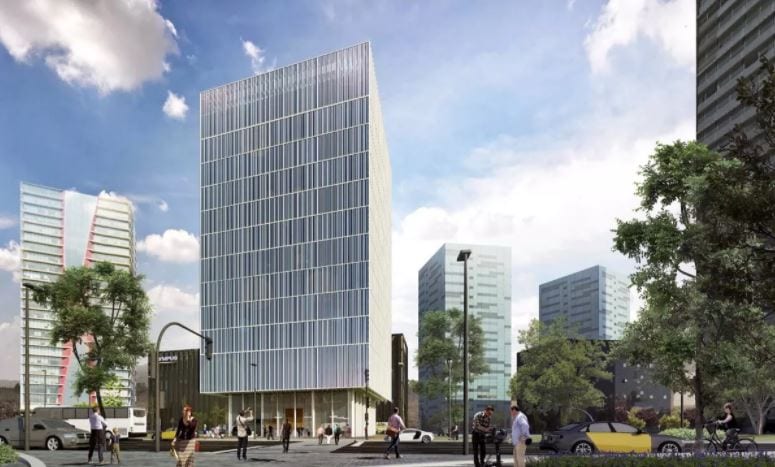 Panoram Hotel Management and the Dutch Borealis Hotel Group have announced a new agreement to open the first “Hampton by Hilton” branded hotel in Barcelona. The establishment will be located in the FIRA enclave.

The hotel is the brand’s second opening in Spain in the last 12 months and the first in Barcelona under the Hampton by Hilton brand.

The operation of this hotel, through a long-term lease agreement, stems from a deal between Borealis Hotel Group and ActivumSG Fund VI L.P. Jersey.

The accommodation is located in Barcelona’s southwest, in the city of L’Hospitalet de Llobregat. According to its managers, the new establishment will create a high-quality facility for overnight stays and networking for Barcelona in one of the areas with the most business activity in our country.