The four funds and the real estate services firms are expected to submit bids of between €600 million and €800 million. 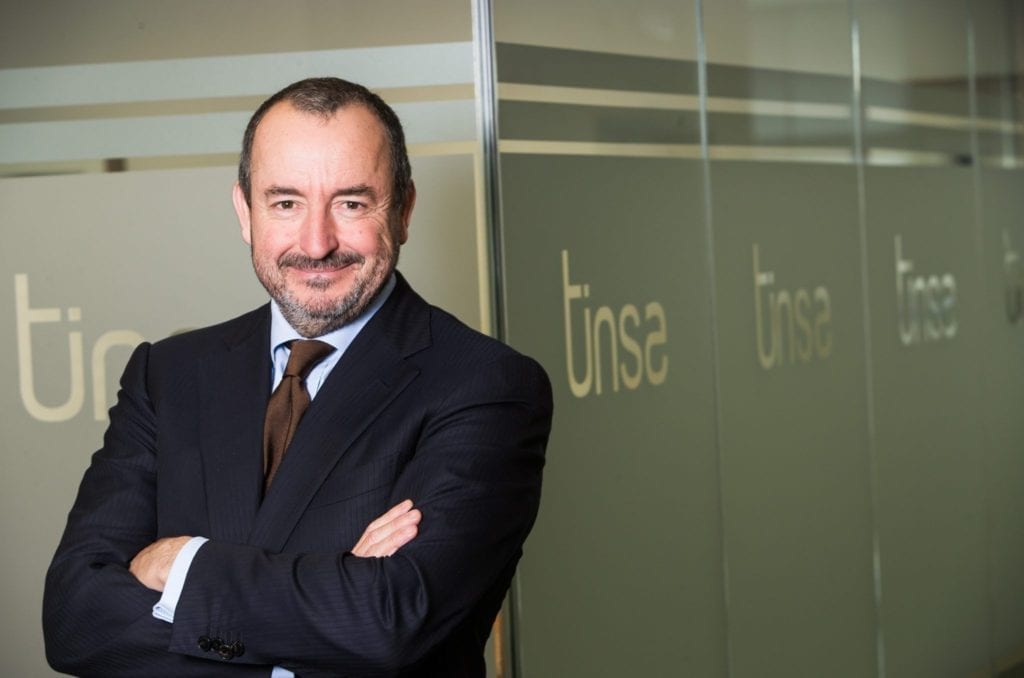 The private equity funds Blackstone, CVC, Centerbridge and PAI, along with the US-firm JLL, have entered the fray to take over Tinsa. The bids from the five companies are expected to range from €600 million to €800 million.

In 2016, Cinven acquired Tinsa. Now, almost five years later, it has decided to divest itself of the real estate appraiser. To do so, it has hired two investment banks: Evercore and Rothschild, according to Cinco Días.

In the last week of May, the five firms will submit bids, after which, Cinven will choose the finalists, who will enter the due diligence phase to submit their final bids within a month and a half. The aim is to select the winner by July at the latest.

If Blackstone, CVC, Centerbridge or PAI eventually acquire Tinsa, it would be the third time that the firm passes into the hands of a private equity fund since Cinven bought the valuer from Advent.