Black January for Mortgages as Issuance Falls by 32%

According to the INE, the number of residential mortgages issued fell by 31.6% in January to 27,518, extending the declines to four consecutive months. 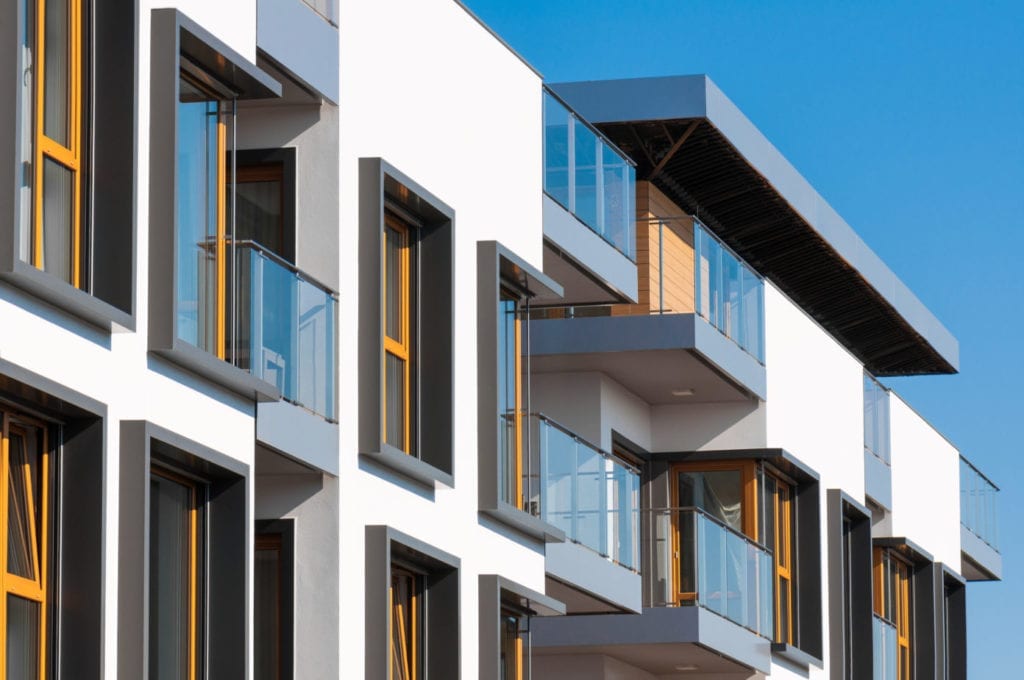 Housing sales are still suffering from the effects of the Covid-19 pandemic. This is particularly the case for existing homes, the most commonly sold.

On the other hand, the average mortgage amount increased by 13.5% to 129,003 euros. The average value of mortgages on the land registers’ properties (from deeds registered in the land registry) stood at 143,845 euros in January, 11.9% higher than in the same month in 2020.