The Consistory will invest nine million euros in refurbishing the building, which has 25 flats and is located in the most expensive area of Barcelona's Eixample. 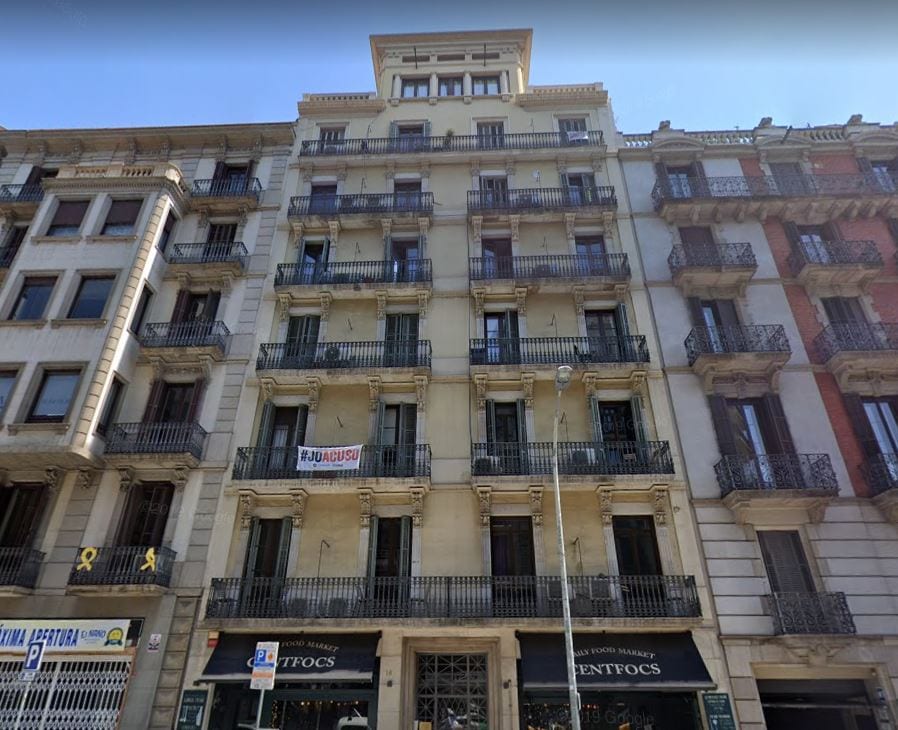 The Barcelona City Council has approved the acquisition of a building with fewer than 25 flats in a prime area of the city, Eixample, for 8.3 million euros. The purchase price per square metre of the building exceeded 4,000 euros.

In addition, the Consistory will invest nine million euros in refurbishing the asset. The building is located at 16 Calle Balmes, in the most expensive area of Barcelona’s Eixample, according to idealista/news.

The City Council is expected to use the building for social housing, which is why it has been criticised, as it could have bought another property in a cheaper area.