The group led by Trinitario Casanova has added 140,000 m2 of retail and logistics space to its portfolio of real estate assets. 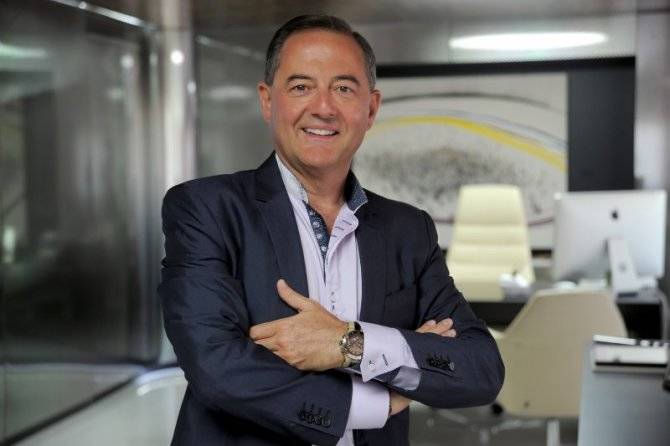 The Baraka Group, owned by the businessman Trinitario Casanova, has acquired 11 commercial warehouses from Conforama Ibérica, the Spanish subsidiary of the French group that specialises in the sale of home furnishings.

The operation has been closed for 140 million euros, according to idealista news and will see Grupo Baraka add 140,000 m2 of commercial and logistics space to its portfolio. The assets are distributed throughout the Iberian Peninsula, between Portugal, where the Spanish company has bought seven premises, and Spain, where it has acquired another four.