The listed company sold 617 homes to private individuals and 943 homes in build-to-rent projects. 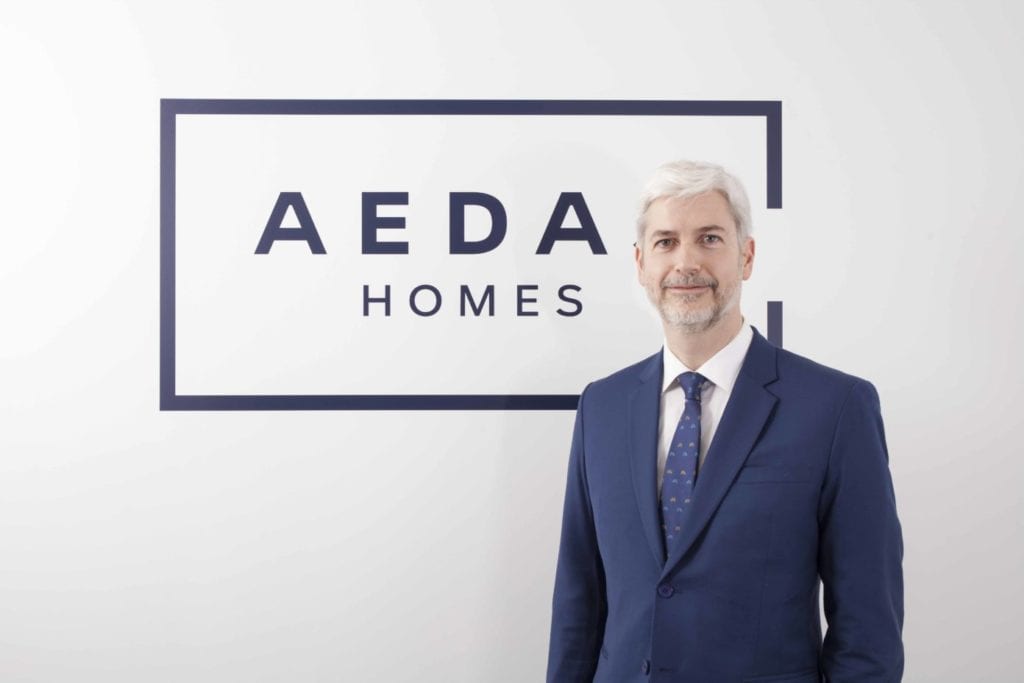 The developer Aedas Homes, controlled by the Castlelake fund, has announced its sales figures between January and March 2021. In total, it has managed to sell 1,560 homes, of which 617 to private clients and 943 units in build to rent projects. Of the homes sold to private individuals, 149 were sold in January, 215 in February and 253 in March, equivalent to seven reservations per day. If the pace continues, the number of units reserved per month will reach 250, which, if taken over the year, would meet the target of 3,000 homes sold per year set by the company.

Pablo Rodríguez-Losada, sales and marketing director of Aedas Homes, has taken stock and believes that people are increasingly interested in buying new homes after the months of confinement.  Despite the recent interest, the commercial director assures: “There is very solid demand [from people] who want a home with very defined post-confinement characteristics like large surface areas, outdoor spaces such as terraces or gardens, rooms for teleworking and communal areas.” He also concluded that this increase in demand is not due to a drop in prices.