Aedas, the developer controlled by the US fund Castlelake assured that the homes it has delivered are in “dynamic” markets and stand out for their “sustainability.” 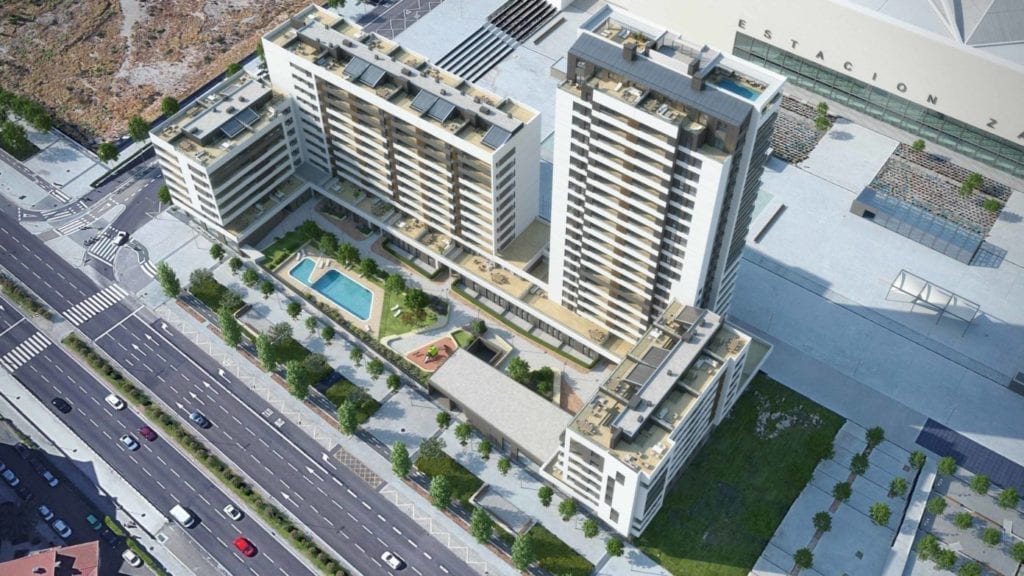 Aedas Homes has met its housing delivery target for the last fiscal year, which began on April 1, 2020, and ended on March 31, 2021. The developer controlled by the US fund Castlelake has delivered 1,963 new homes, according to a note sent to the National Securities Market Commission (CNMV). The developer added that the almost 2,000 units delivered in its 2020-2021 fiscal year are located in “dynamic residential markets,” mainly characterised by “their sustainability.” The figures are an all-time high for the firm. Castlelake launched Aedas in early 2017 with the land it had acquired after the Spanish real estate bubble burst.

Despite the difficult situation of the last 12 months derived from Covid-19, Aedas Homes has fulfilled “the commitments acquired in the business plan, as well as the commitments defined in the company’s IPO in 2017,” the company announced.

David Martínez, the developer’s CEO, believes that they have “solved the situation in a particularly complex and exceptional moment marked by the pandemic that has paralysed the country for many months.” The executive also noted that the Spanish real estate sector is “one of the economic drivers at such a difficult time due to the health crisis” when he spoke at Brainsre.news’s B-talks.