Ábalos Assures that Spanish Government Will Plow €8 Billion in Housing

The minister counted the funds to be made available in the State Housing Plan and the European funds earmarked for urban regeneration. 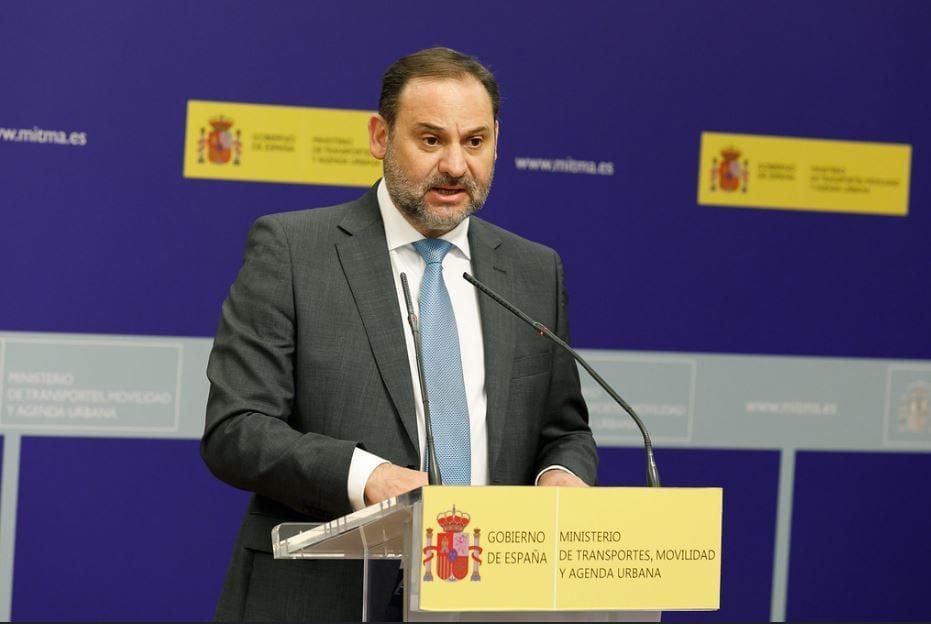 The Minister of Transport, Mobility and the Urban Agenda, José Luis Ábalos, has assured that the Spanish government will invest a total of nearly 8 billion euros in housing, adding together what the funds in the State Housing Plan and the European funds of the Reconstruction, Transformation and Resilience Plan.

In line with the improvement of housing options, the minister reiterated his proposal to promote lower rents through tax incentives. In a nod to his coalition partners, Podemos, he added that he would implement “regulations that limit rises in rental prices in certain particularly stressed areas.”

He stressed that the government is implementing a new housing policy for the rental market, aimed particularly at young people. He also noted that the draft bill on the right to housing is already at a very advanced stage and will fill an important gap. The Housing Law should have been approved in February in the Council of Ministers and should have reached Congress in March. It is still pending due to internal negotiations between the coalition partners.